So if I’m going to post here anyway, let’s do it right.

For a long time, I liked to say that I had last had a proper haircut in 1999. Beyond that, it was every two years with a bread-knife regular, whether I needed it or not. So for much of the past fifteen years, I looked like this: 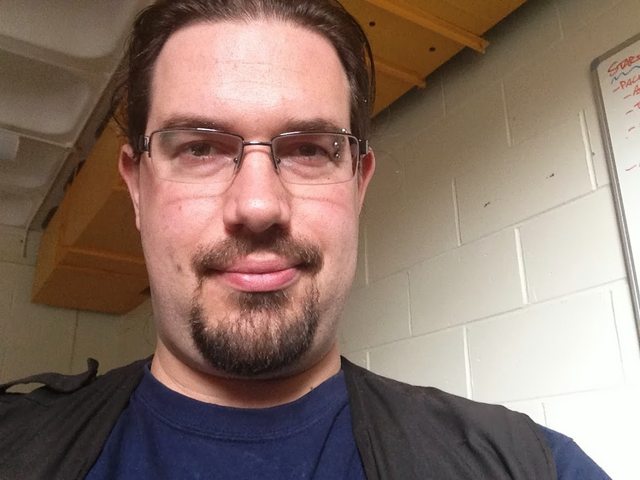 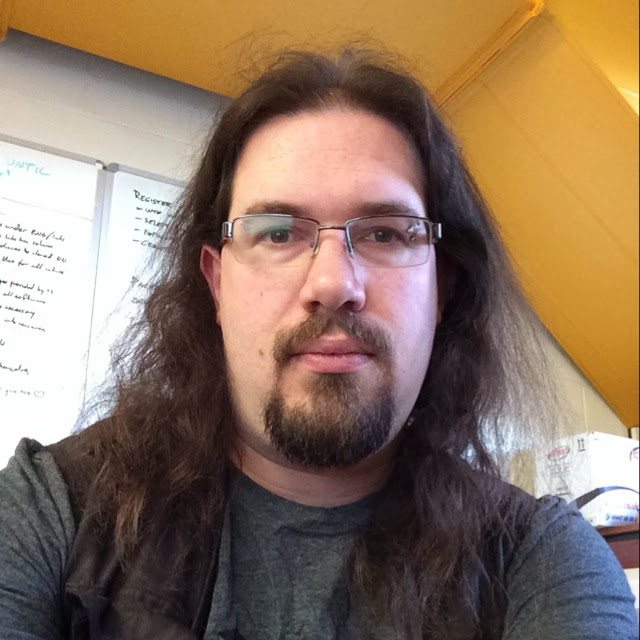 depending on how good my hair was looking on any given day.

For a frankly worrying period in early 2012 when I was trying to write what turned out to be 55,000 words of Werewolf 20, I looked like this: 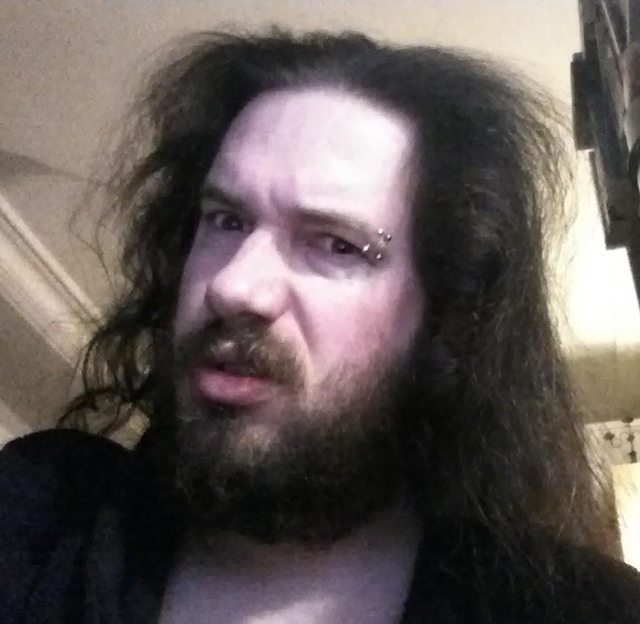 I was after a change anyway, I’ll note. I was feeling… not stuck, but that it was time to make a change. Long hair was good, but it had been fifteen fucking years. Let’s not get too attached, eh? And if it fucks up, it’ll grow back.

Thus, on the 28th of August last year, a nice young woman applied scissors, clippers, a razor, bleach, and a blowtorch to my head. I was quite chuffed with the end result. 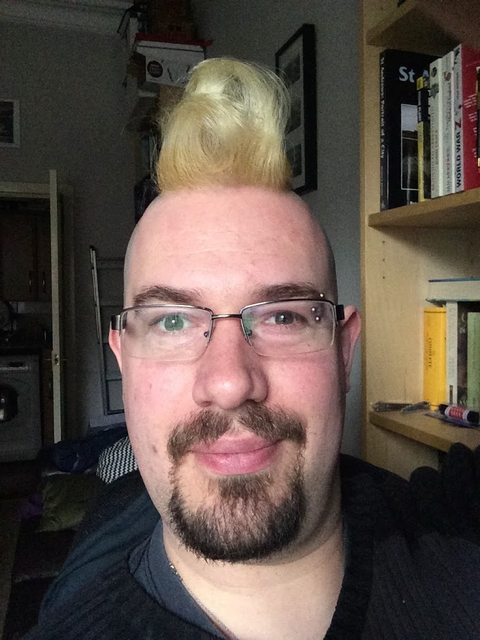 Better yet, I can finally indulge my dream of having a new hair colour every day. Manic Panic’s range of dye gels are really quite useful for that, and do actually wash out. I’m alternating between seven colours just now. 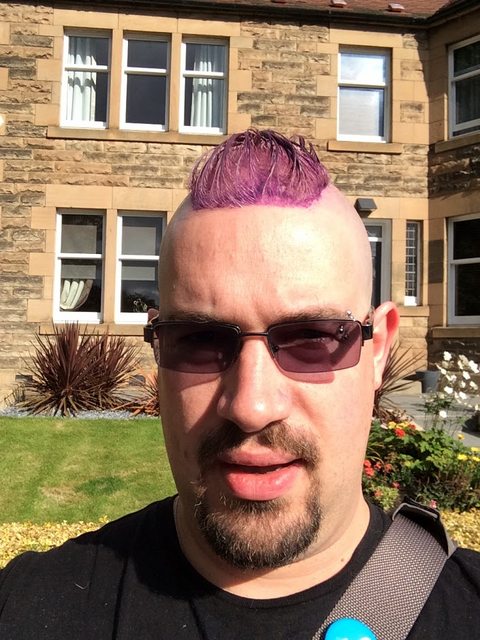 Or hair that glows under UV light. I can sing a greenbow… 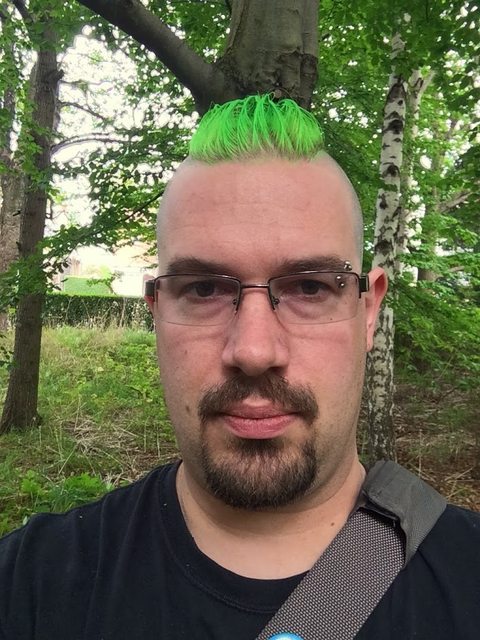 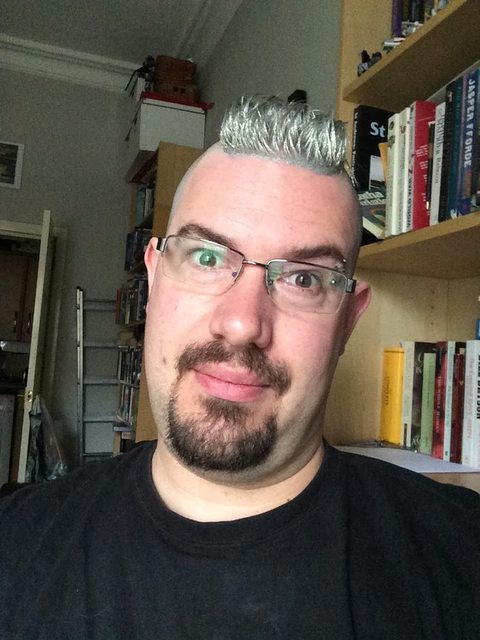 The excess hair went to the Little Princess Trust. They use donated hair to make wigs for children who are being treated for cancer.

Shaving my head is more work than detangling the acres that I had before, but at the same time it’s strangely rewarding. As is the feeling of slapping Old Spice over three times as much skin as normal. Woof. But this is how I'm facing 2015. Probably end the year with more piercings, too. Nature's OK, but we can do so much more.