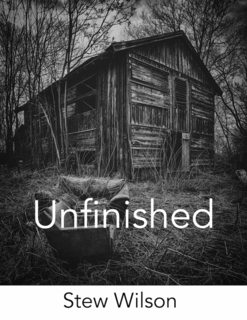 I made a new game. It’s called Unfinished, it’s about ghosts, and it’s just 150 words long.

It’s small enough that it fits in a tweet:

A 150-word RPG in a tweet. If you like it, it’s Pay What You Want over on DriveThruRPG http://t.co/W0prC80hXa pic.twitter.com/JNdX5HXyiN

I put it up on DriveThruRPG as a Pay What You Want download, so if you like it (or just think I’m mad enough to reward) you can toss me a buck or two. It’s CC-BY licensed, so share it with whoever.